Today, we’d like to share with you some of the exciting discoveries happening around glaucoma, one of the leading causes of irreversible vision loss worldwide.

that researchers are hot on the trail of transformations in the treatment of glaucoma, including sustained release medications and surgeries that can be used throughout the disease’s progression? In the future, scientists hope even to restore vision loss from glaucoma through optic nerve cell regeneration. This is critically important given that glaucoma is the second leading cause of blindness in the world and that the number of blind and visually impaired people will double by the year 2050 as the US population ages. Read more.

It’s also extremely concerning to note that according to a recent survey from the Glaucoma Research Foundation, one-third of glaucoma patients were not confident that their disease was well-managed during the initial months of the coronavirus pandemic. Overall, more than half of the patients (53 percent) surveyed said they had to delay and/or cancel a glaucoma appointment during the first months of the pandemic. Patients who had the lowest levels of confidence regarding their glaucoma management were 30 percent more likely to have had an eye care appointment delayed and/or cancelled as compared to patients with higher levels of confidence. For a disease that requires close, in-person monitoring of intraocular pressure, this is a serious concern. 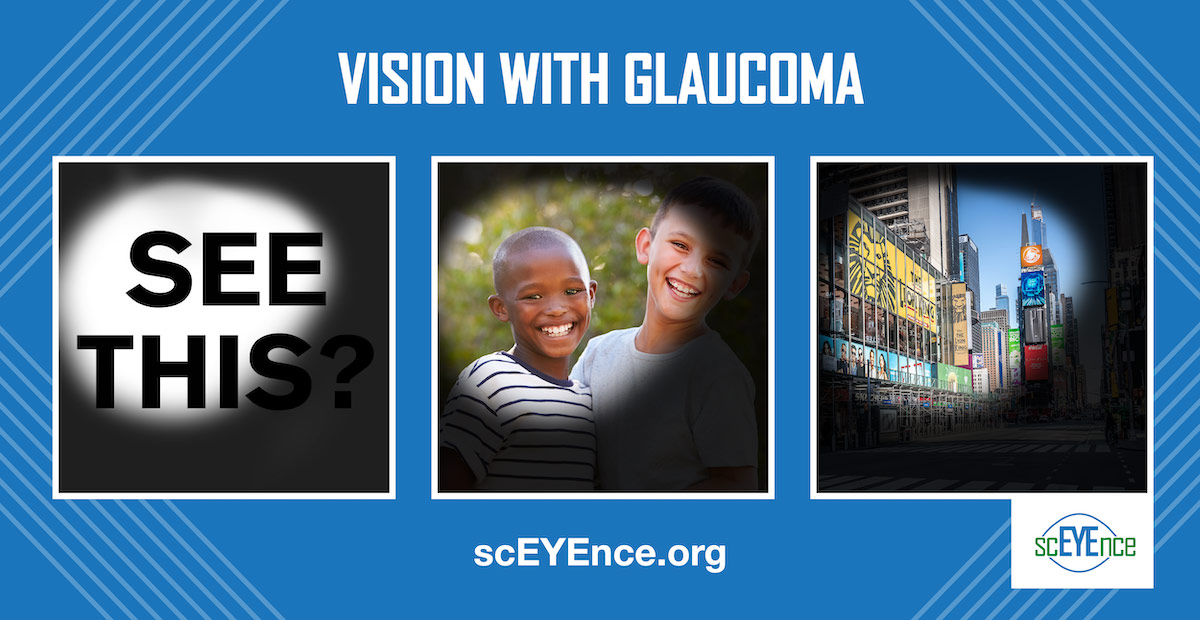 Brian Samuels, MD, PhD, a clinician-scientist at the University of Alabama at Birmingham, is the primary investigator or co-primary investigator on three NIH grants and was recently awarded the prestigious Research to Prevent Blindness Physician-Scientist Award. His research laboratory focuses on identifying how the brain controls pressure inside the eye. He has also established himself as one of the leading experts in understating how differences in eye and brain pressure can lead to glaucoma and other ophthalmic diseases. Read more.

Could vitamin A help prevent blindness? Did you know... Did you know that vision loss due to diabetes (diabetic retinopathy…

Did you know... that the treatment of AMD was revolutionized in just the last 20 years with the introduction of…

Today we’d like to share with you some of the important work happening around cataracts, including the relationship between cataracts…

What do bionic eyes, optical coherence tomography and artificial intelligence have in common? All are innovations that may seem like…

According to one national survey people fear vision loss as much or more than losing hearing, memory, speech or a…

Today, we’d like to share with you some of the exciting biotech advances happening in vision research, including genetic technology…

We are excited to announce the launch of scEYEnce, a new media campaign that shines a spotlight on the powerful…